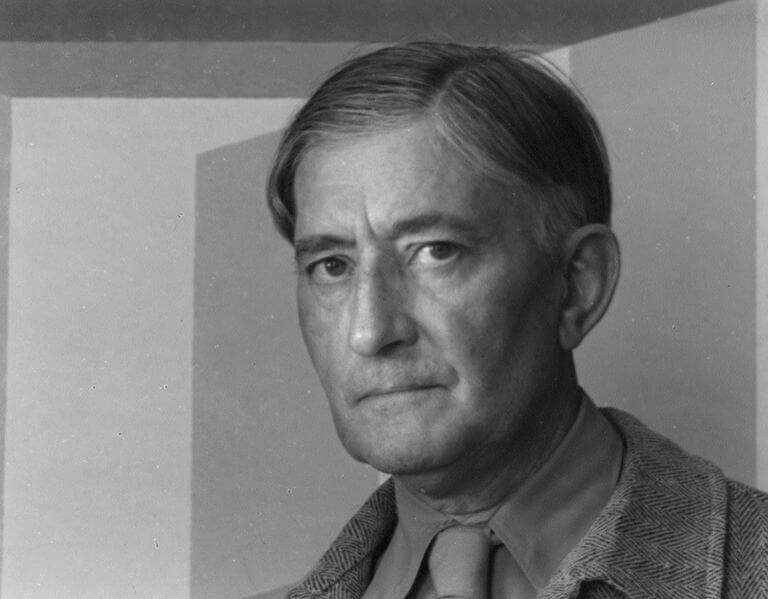 The legacy of a great teacher is invested in the continuing thought of his or her students. Master Class brings together the Museum’s own portfolio of the Formulation/Articulation series by Josef Albers with notable works by students who came under the spell of his impassioned teaching at Black Mountain College (where, from 1933 to 1949, his students included Robert Rauschenberg and Cy Twombly) and Yale University where he taught design, drawing and painting from 1950 until 1958. Albers paradoxically disdained self-expression and massive egos (the students were not permitted to sign their work) but believed in the individual’s potential. He asked, “Why did the masters become masters? Because they tried to say something other than their masters had, not only different and new, but alive and ahead. Therefore they chose to follow themselves and search, not re-search; to move forward rather than backward.”

Even after retirement he was a presence at the Yale School of Art to guide the members of an extraordinary cohort that arrived beginning in 1960 and included Robert Mangold, Richard Serra, Chuck Close, Brice Marden, Nancy Graves, Rackstraw Downes, Jonathan Borofsky and Jennifer Bartlett. Eva Hesse’s close friend Sol LeWitt left a major wall drawing to Yale in his honor. Through the following decades, they were joined by Martin Puryear, Peter Halley, Ann Hamilton, John Currin, Lisa Yuskavage, Matthew Barney, Maya Lin and Kehinde Wiley among many others—all the progeny of Albers, who imported the Bauhaus training and ideals developed with Wassily Kandinsky and Paul Klee to the United States, where his classes in drawing, design and painting became life lessons in thinking and perception. Best known for his brilliant and still indispensible Interaction of Color (1963), he taught drawing, design and painting all with the same fastidious attention to materials and technique, but also with a spontaneity and brio (“Observe! Celebrate! Apply your intelligence to every act!”) that surprised those who associate his Homage to the Square series of paintings with a systematic approach to art. His classroom mission was basic: “To open eyes.”

The magisterial Formulation/Articulation silkscreen prints, 127 in all, were made in collaboration with colleagues at Yale, Norman Ives and Sewell Sillman and published by Abrams in 1972 in two portfolio cases with a text by Albers. He was in his eighties, and fascinated by the work of contemporary neurologists who were just starting to use microelectrodes to measure the brain’s response (“psychic effect”) to the “physical facts” of line, contour, and color. In the first plate of the series the larger image on the right is “read” as steps moving up and away, but the smaller figure on the left remains ambiguous—does it recede or advance? As Albers revealed, “In my own work I am content to compete with myself and to search with simple palette and with simple color for manifold instrumentation.”