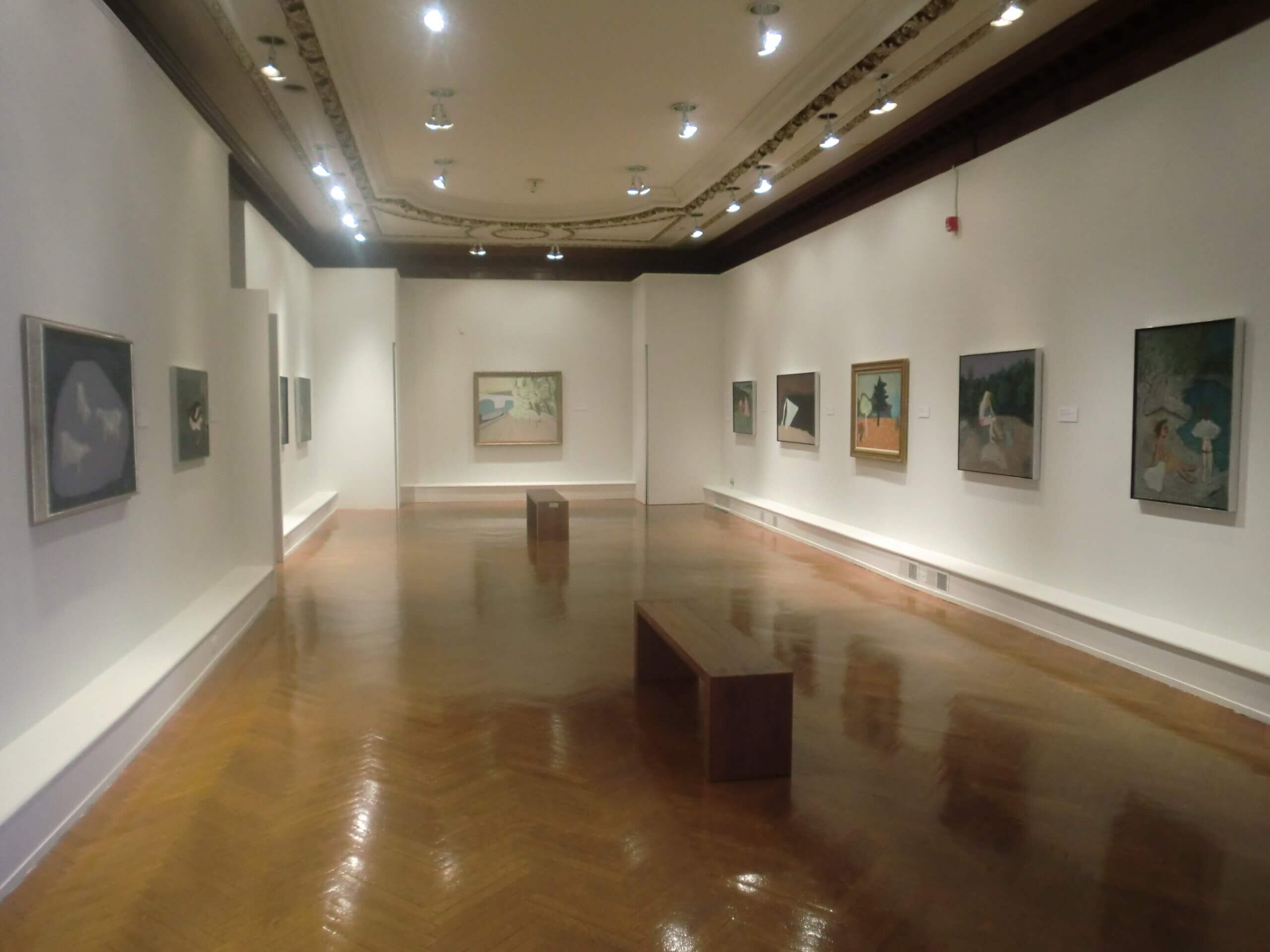 Milton Avery and the End of Modernism

I try to construct a picture in which shapes, spaces, colors, forma set of unique relationships, independent of any subject matter.At the same time I try to capture and translate the excitement and emotion aroused in me by the impact with the original idea. – Milton Avery

Milton Avery & the End of Modernism looks at work by the artist who brought the sketch, with its spontaneity, movement and fleetingness, to the status of a finished painting. The exhibition features Avery’s intense saturated color fields, the simplification of form, and figures that emphasize the flatness of canvas surface. It is organized for NCMA by Museum Director Karl E. Willers, Ph.D.

This exhibition examines the contributions of Milton Avery as a significant figurative painter from the late 1920s through the early 1960s. Milton Avery & the End of Modernism takes a concerted look at the development of Avery’s signature paintings from his idiosyncratic drawing style that captures the essence of a person, place or time. According to Dr. Willers, this places Avery’s work within a long history of modernist practice that recognizes the artist’s sketch as a “final, complete and a self-sufficient work of art.” Within the emergence of his avant-garde style, said Dr. Willers, Avery can be seen as one of the preeminent American painters of his time, exerting great influence among both his contemporaries and subsequent generations of artists.

Further assessing Avery’s place in American art history, Patterson Sims wrote in an essay for the Whitney Museum of American Art: “Early in Avery’s career, when Social Realism and American Scene painting were the prevailing artistic styles, the semi-abstract tendencies in his work were viewed by many as too radical. In the 1950s, a period dominated by Abstract Expressionism, he was overlooked by critics because of his adherence to recognizable subject matter. Nevertheless, his work, with its emphasis on color, was important to many younger artists, particularly to Mark Rothko, Adolph Gottlieb, Barnett Newman, Helen Frankenthaler, and other Color Field painters.”